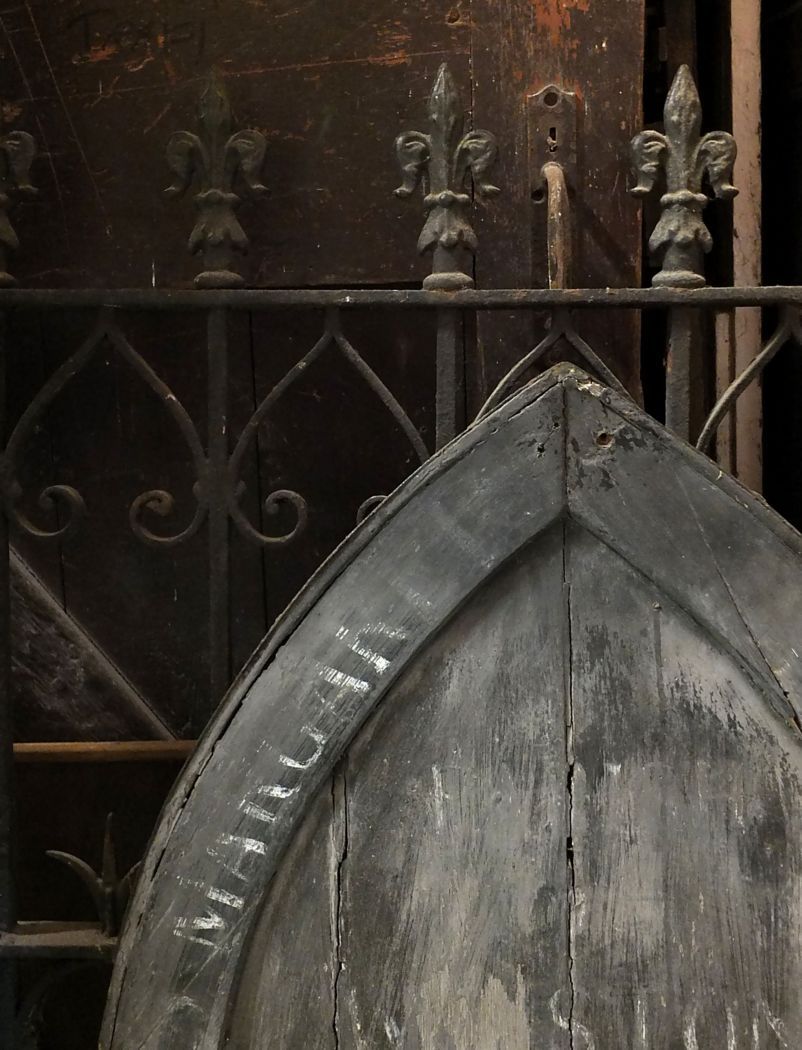 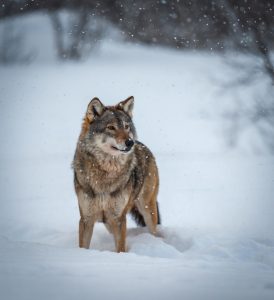 Last night we held our first PDI Competition of the season. The theme was “Open”, and the judge was David Eastley LRPS. This is a league competition so the scores will be aggregated, counting toward the League Cup. There are three competitions in this category and as the name suggests all entries are Projected Digital Images.

All MCC members are split into two leagues “Club” for new members, and “Advanced” for the more experienced. Last night there were 32 entries in “Club” Class and 39 entries in the “Advanced” Class. I have to say that the standard in “Club” was exceptionally high. Many images could easily have held their own in the other class. 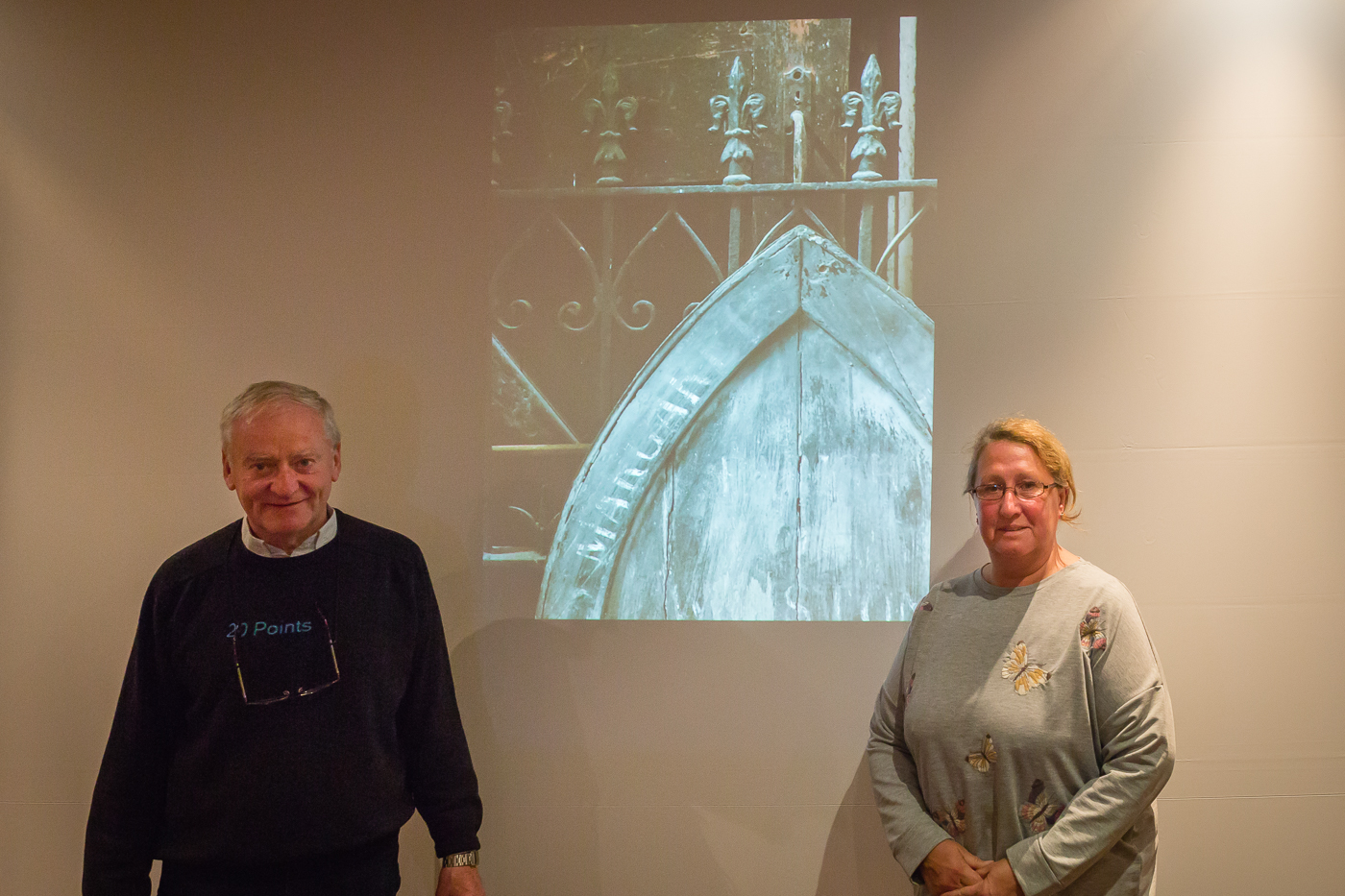 The first part of the evening was for “Club Class” entries. There was quite a variety of subjects including a dungeon, some backpacks, and a theme park attraction to name but a few. The results were: 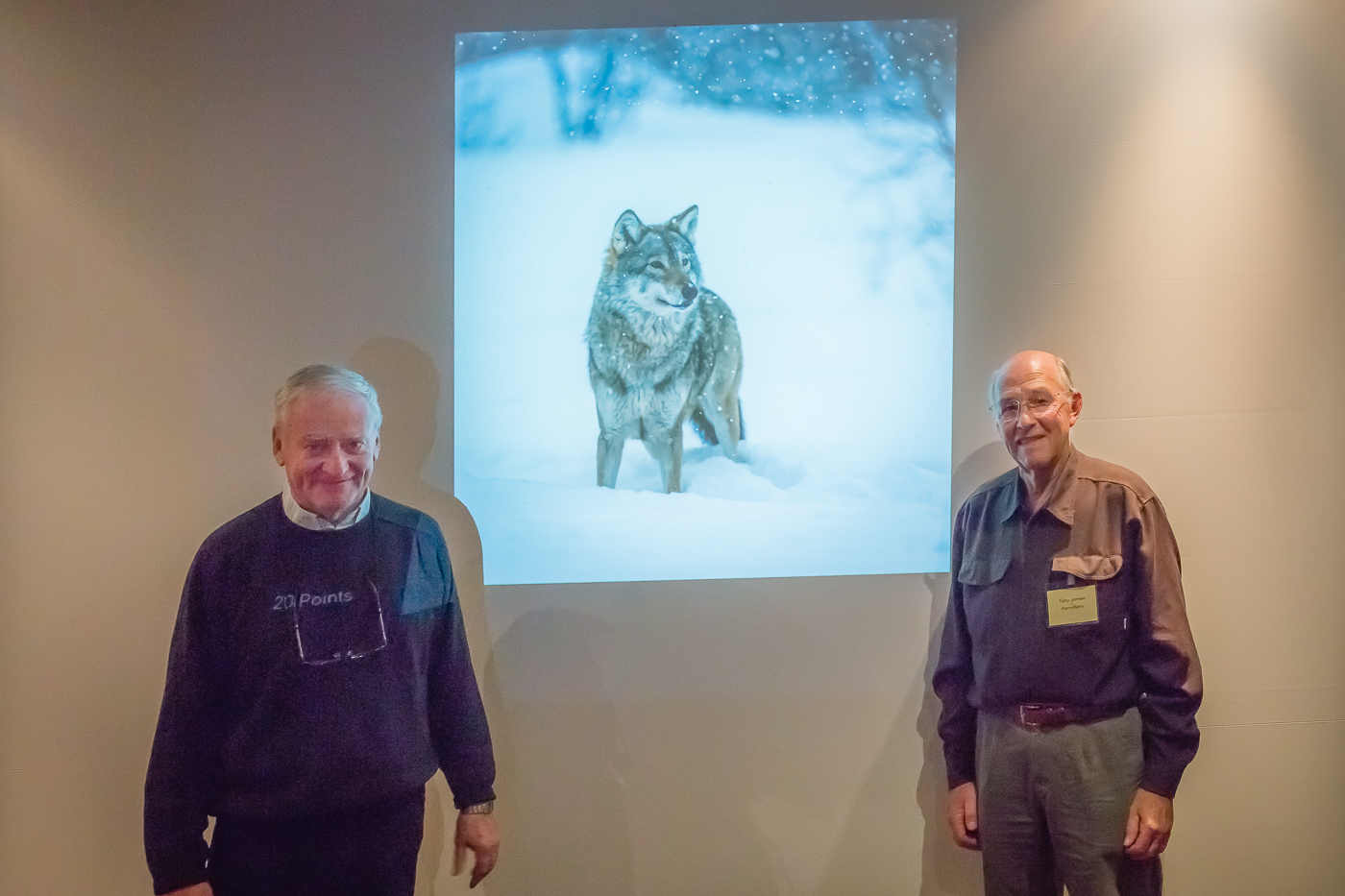 It was good to see some of our newer members receiving places in this competition. I hope this is a trend that will continue.

Our next competition is a print competition with a theme. “Blue Mood” on Wednesday, 22nd November. The Judge will be Roger Crocombe.